Life at crux of Tenth Avenue North’s “The Struggle” 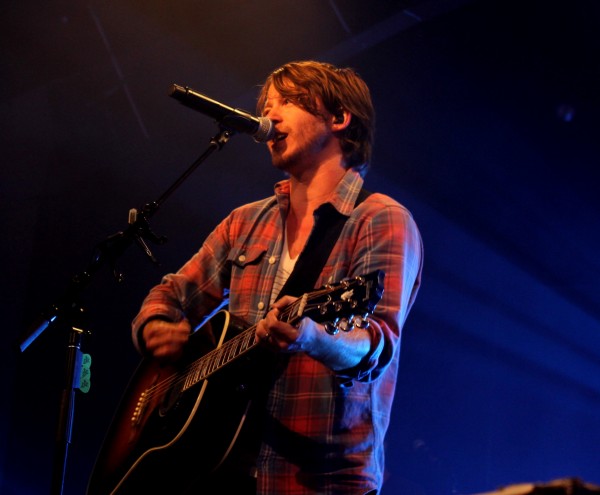 “The Strug­gle” is the third stu­dio release from the band, which has been mak­ing music since its incep­tion a dozen years ago when Mike Done­hey and Jason Jami­son were wor­ship lead­ers at Palm Beach Atlantic Col­lege.

“You wouldn’t want to hear the stuff we did 12 years ago,” said Jami­son, who along with Done­hey are the two remain­ing orig­i­nal mem­bers. “Like any­thing else the longer you do it the bet­ter you get at it. We’ve all have got­ten old­er and expe­ri­enced life. We are mar­ried with kids. And we base our lyrics and music off of life and what we are going through. We want to be hon­est with what we’ve been going through. And as Chris­tians we are try­ing to wres­tle with what God’s word says is truth and what I feel. God’s word is truth, and we have to bend our­selves around that.

“Our con­tent is more mature as we have grown as believ­ers and have expe­ri­enced the Gospel.”

Singer/songwriter and pro­duc­er Jason Ingram once again joined the band in mak­ing the record, but this time he is the sole pro­duc­er.

“On the first two records we also worked with Phil Larue and Rusty Varenkemp, so we already had five cooks in the kitchen,” Jami­son explained. “This time we decid­ed to try one pro­duc­er to have him 100 per­cent com­mit­ted to the project. Some­where down the line you have to let some­one else take the reins. … Jason wrote three songs on record, so it’s just as much a part of him as it is us.”