Power of words: Story of Zechariah 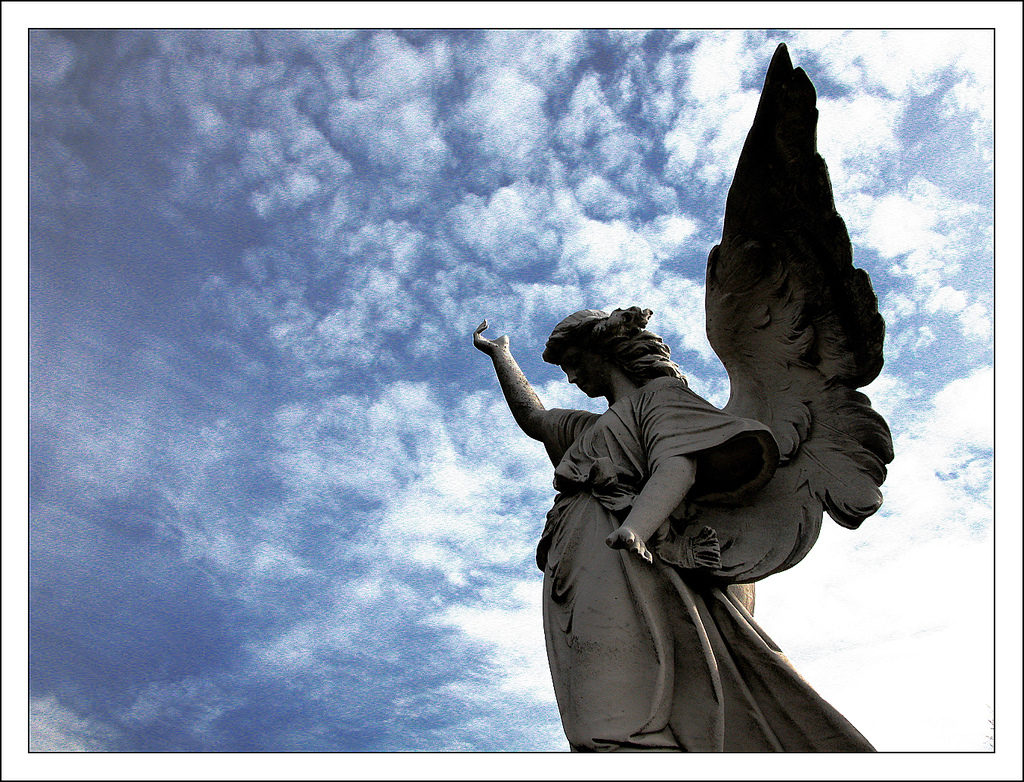 Archangel Gabriel made sure Zechariah would not speak defeat by sealing his mouth shut until John the Baptist was born. Photo courtesy of Flickr

Death and life are in the power of the tongue.

As we begin the Season of the Glorious Birth of Our Lord there is a powerful lesson about the words we speak in Luke’s Gospel about the visit of the Angel Gabriel to the priest Zechariah.

The Angel Gabriel proclaimed good news to Zechariah, telling the priest that his prayers had been answered and his wife Elizabeth would give birth to a child. This child, John the Baptist, would be filled with the Holy Spirit even in his mother’s womb and would return many sons of Israel back to God.

But instead of rejoicing Zechariah doubted, saying, “How can this be? I am an old man and my wife is barren.” Because of his doubt, Zechariah was made mute until the words spoken by the angel were fulfilled.

Words are powerful and that is the reason Zechariah’s mouth was sealed. Instead of telling his family and friends about the glorious miracle about to take place, Zechariah would have been saying, “This angel came to me, and said Elizabeth would bear a son, but that is impossible because we are too old.” If Zechariah declared those words of doubt he would have missed the miracle God wanted to bestow upon him.

How powerful are words? God made the world by speaking words. Jesus tells us that if we have the faith the size of a mustard seed, we can move mountains by our words. “You are snared by the utterance of your lips (words),” proclaims Proverbs 6:2. St. Paul writes in Ephesians, “Let no evil come out of your mouths, but only what is useful for building up, as there is need, so that your words may give grace to those who hear.” (New Revised Standard Version Catholic Edition)

By speaking words of doubt or defeat we stop the miracles that God wants to place in our lives. We also tear down others by what comes out of our mouths. So next time you want to speak defeat or gossip, remember words are powerful. Stop, and speak words of belief, victory and love, and be prepared to see miracles happen in your life.

This entry was posted in News. Bookmark the permalink.